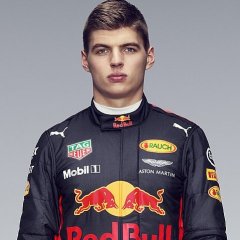 Why is Vettel protected by the FIA?